They Stabbed It Deep Into My Heart

They Stabbed It Deep Into My Heart

They Stabbed It Deep Into My Heart is a poem based an actual experience.

I was living in a small Vancouver apartment near downtown at the time of the incident.
I was having certain problems which may have been the reason for the terrible situation. It was not a very good time in my life.

I remember thinking that my life did not mean that much at that point. Knowing I could consume much alcohol very quickly gave me that possibility. I somehow stumbled down a few flights of stairs and into the street which saved me. There would not have been anyone around me in the building to help if I had remained.

I managed to finish two bottles of forty percent alcohol like water. One was forty ounces and the other was twenty-six. Not sure what they were exactly, but I believe one was vodka and the other whiskey. I know there was a third bottle but can’t remember the details about that.

The ‘They Stabbed It Deep Into My Heart’ animation was designed for the poem but the frames were merged to a single static image.

This poem probably best fits the category of non-fiction poetry since it was an actual event.

They Stabbed It Deep Into My Heart – Poem

They brought me back but were surprised
and did not think I would pull through
A miracle they emphasized
The poison was too much for two.

Thoughts About The Incident

I was confronted by two large doctors after regaining consciousness.  One of them explained that I had enough alcohol in my system to kill two people their size and one other person.

They said that there did not seem to be any hope when I did not respond for a long time.  They were very close to giving up resuscitation efforts.  Pumping adrenaline directly into my heart finally revived me.

I declined to stay for observation but accepted a new pair of jeans and shirt they had for me along with a few pills, bus fare to get home and a few dollars out of their own pockets.

Feeling fine, I headed to the bus stop in a hurry to get home.  I remember wondering if there was anything left at home to drink.

I do not remember if I had anything to drink when I got home.

The author published the original version of the poem in paperback and ebook versions of Loquacious Lair Of Poetry.

Consider following me on Twitter at @Alexrms and also at @LoquaciousLair. Please visit our FaceBook page ❤ I Miss You ❤.

Tags: Illusory Realm Of PoetryLoquacious Lair Of PoetrySmoljanovicThey Stabbed It Deep Into My Heart 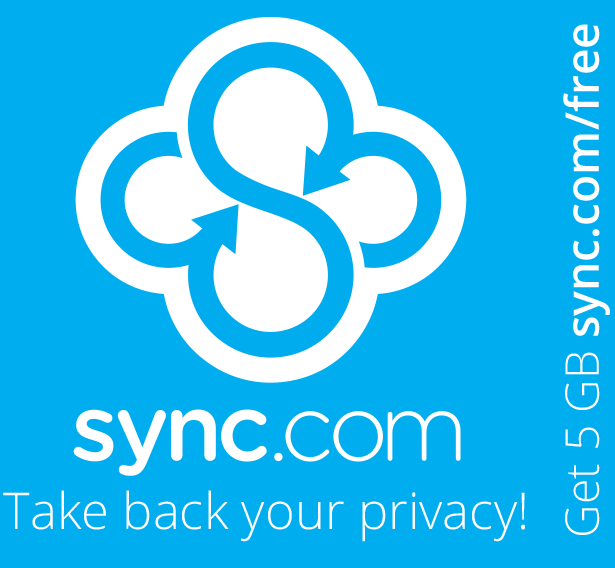